Online Video Streaming and the Future of Traditional Television

The way we watch television has changed dramatically in just the past decade or so. The days of sitting through commercials, waiting a week or two between episodes of your favorite shows and upgrading to a more expensive cable package just because it has one channel you like in it are mostly behind us.

Online video streaming is here, and it has dramatically altered both the entertainment we consume and the ways we consume it. Although traditional TV viewing is still the primary way consumers watch content, it is becoming more and more blended with streaming services such as Netflix, Amazon Prime and other apps that allow users to watch shows of their choosing via the Internet—yet the number of traditional TV watchers also continues to rise as products such as DVR make the experience more customizable to an individual’s needs and preferences. Still, research from Morgan Stanley suggests that streaming-only households in the United States are expected to climb from 8 million in 2014 to 14 million by 2020.

What it boils down to is that the advancements in new, more convenient forms of entertainment have left consumers continually searching for compelling content across different screens, Espeseth said—and, of course, providers have to meet that demand or be left behind.

Several studies suggest that between 70 and 80 percent of Internet-based traffic is some form of video. So forward-thinking TV providers are constantly looking for ways to reach on-the-go consumers who want to watch content whenever and wherever.

"[Watching TV shows at any time] is not really a future trend anymore; it’s a reality today," Espeseth said.

Among the expected changes in TV packages from industry leaders is the option to choose a smaller subset of channels instead of subscribing to a traditional cable package. Some content providers still require service providers to carry many lesser-watched channels in order to offer the most popular channels.

More bandwidth will also be key to the experience, she said.

"With multiple devices in the home accessing different forms of content, the need for bandwidth becomes the most important factor in delivering a quality experience," she said. "However, as the formats of content continue to get richer, the ultimate driver of innovation will not be squeezing more pixels into a frame, but will be completely new types of viewing experiences that are not generally available today."

A recent Cisco network forecast projects that all forms of video content will be in the range of 80 to 90 percent of all global consumer Internet traffic by 2018. Internet videos being watched on traditional TVs is also predicted to increase, according to Espeseth.

"What is certain is that the industry is rapidly changing, and the strongest companies are those that are nimble enough to move to evolving technologies that provide customers viewing options," she said. 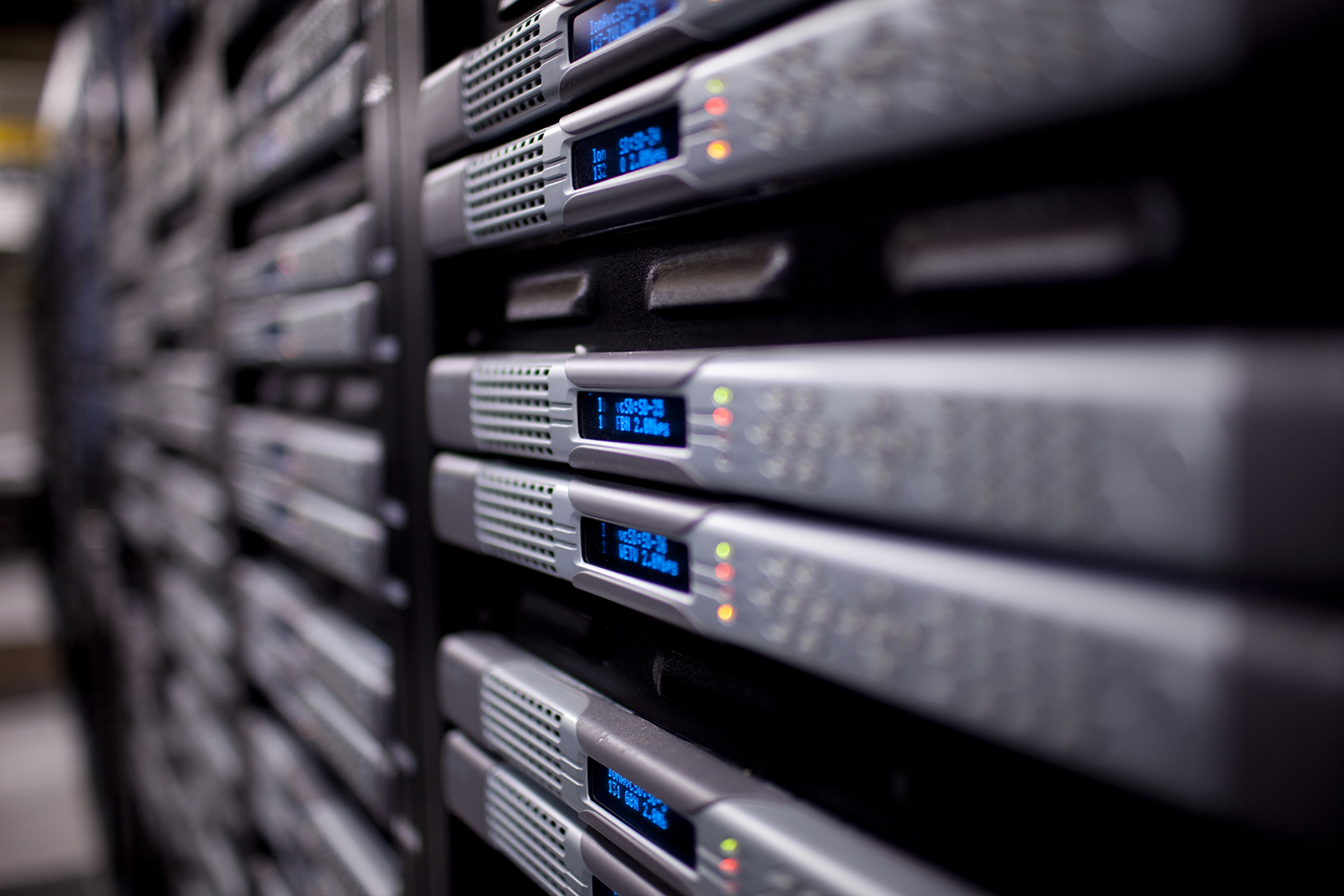