Tennessee Broadband Expansion Bill on Hold Until Next Year

Nashville, TN (March 31, 2015) – Advocates for broadband expansion in Tennessee announced that efforts to extend community-based fiber optic networks are being placed on hold for at least a year because there is not enough support among state lawmakers to change a state regulation that prevents the expansion of municipal fiber optic systems.

According to Senator Janice Bowling (R-Tullahoma), who sponsored legislation that would allow municipal utilities to provide fiber optic services beyond their current service area, she withdrew the measure to make it easier to re-introduce the bill next year. “Thanks to a growing number of Tennesseans, who are contacting their representatives to communicate their critical need for broadband services, we made more progress this legislative session than ever before,” Senator Bowling said. “Next year, I hope the needs of the hundreds of thousands of Tennesseans with little or no broadband service will override the vested interests of the legacy carriers who refuse to serve them while lobbying to prevent community-based providers from meeting the needs of the people in our state.”

In addition, Senator Bowling said removing Tennessee’s territorial restrictions reinforces free-market competition. “Currently, most Tennesseans have no choice when it comes to broadband,” said Senator Bowling. “The lucky ones have one broadband provider and many have no choice for broadband services at all. The Tennessee Fiber Communities are proving competition is good both for customers and the competitive businesses themselves. I want to see that kind of competition spread across the state.”

Harold DePriest, president and CEO of EPB and chair of the Tennessee Fiber Optic Communities, pointed to the value of giving local elected leaders the freedom and responsibility to make infrastructure decisions for the betterment of the communities they serve. “State officials would never tell city or county leaders that they couldn’t build roads for local residents and businesses,” DePriest said. “In the 21st Century, broadband infrastructure is just as critical as good roadways to the economic development and quality of life of a community. Allowing investor-driven entities headquartered in other states to pick which Tennessee communities win and which lose when it comes to this critical infrastructure undermines the fundamental principle of local control.”

How People Who Want EPB Fiber Optics Can Help

Please call (423) 648-1372 or email your name, address, and email to CustomerCare@epb.net and ask to be added to the Broadband Expansion information list. We’ll keep you in the loop about developments related to the effort as well as opportunities for you to engage in support of extending fiber optic services. If you have already signed up for the list, please talk to your neighbors about this issue and encourage them to join the effort. 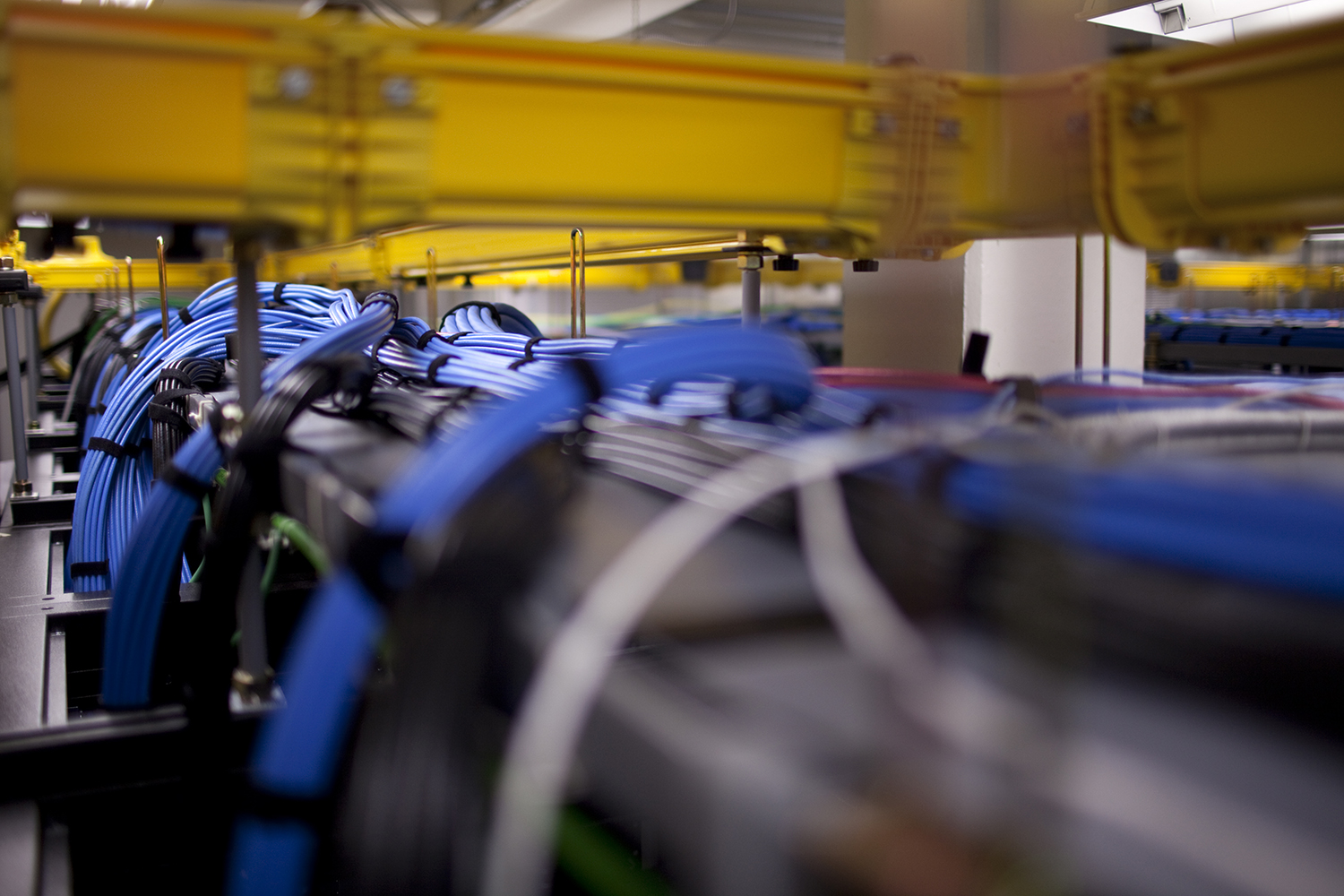