Although we all have a different schedule for how we handle household tasks and duties, there are still energy-using chores that many households do at common times, such as cooking dinner and getting ready for work or school. And these chores also often happen to fall during times that lots of energy is needed, which can cause rises in electric bills.

These periods are known as peak hours and are defined by the Tennessee Valley Authority as weekdays from 1 to 9 p.m. in the summer and 5 to 11 a.m. in the winter (Eastern time).

"Peak occurs when everyone needs to use large amounts of power simultaneously, including residential, commercial and industrial customers," David Peirano, EPB energy and communication services manager, said. "Generally, the peak is driven by outdoor temperature requiring cooling loads in the summer and heating loads in the winter."

The problem with doing basic chores during peak energy times is that electrical providers are billed by TVA for peak demand and energy each month. So if customers avoid contributing to peak energy periods, it helps their electricity providers keep their rates competitive.

"During peak times, it would be great if customers could avoid using their electric clothes dryer and maintain a reasonable setting on their thermostat," Peirano said. "Things like hair dryers, dishwashers and even showering can add to the load, especially if the shower is long and hot enough to cause the water heating element to come on."

One way to make scheduling these chores around peak times simple is to set up a smart home, which, when used properly, will save you money on energy costs over time. There are programmable thermostats to change the temperature setting in your home automatically based on a schedule and newer Wi-Fi thermostats you can operate with your smartphone. Precooling your house before peak hours helps prevent running the air conditioner. New water heaters come with Wi-Fi controls where you can shut the element off if necessary during peak times, and because it is a big insulated storage tank, you shouldn’t lose much of the heat. Running the dishwasher and clothes dryer during nonpeak hours helps offset some of the load, according to Peirano.

Many electrical companies offer time-of-use rates, which means that energy costs differ depending on the time of day it is used. Consumers who want to actively manage their usage can save money by shifting certain chores to off-peak times, which also helps the environment because the less electricity being used during that time, the fewer power plants TVA has to start up.

"The more loads we can move from on-peak to off-peak, the more stable the electric system, which improves reliability and reduces operating costs," Peirano said. 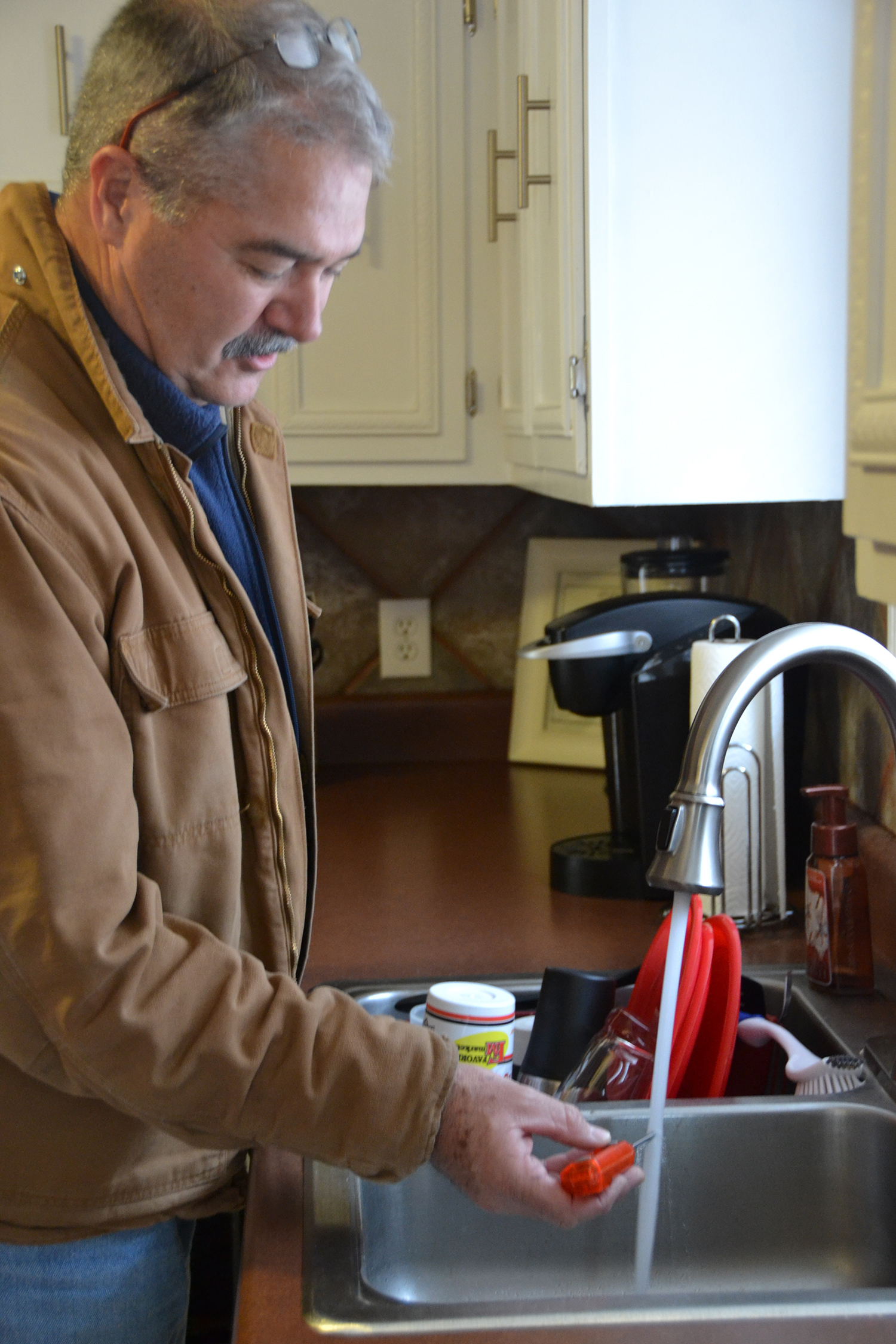