New technologies bring new risks into our daily lives—always have, and always will. The advent of electricity was a glorious thing, but it came with the risk of faulty wiring and fires. The invention of the automobile (or train or airplane) made traveling so much easier, but the chance of a car collision (or train wreck or plane crash) was suddenly a new risk to assume.

The newer technology of the Internet is no exception. The ability to get online has changed our lives in countless ways, but we have also incurred new ways to be victimized. Identity theft and credit card fraud are suddenly very real possibilities because we are putting personal information online. Most companies have had to change the way they do business or else be forced into oblivion by an online option.

But one of the most dangerous risks that has come from the rise of the Internet is cyberbullying. Most common among tweens and teenagers, cyberbullying is a form of ill-intended teasing that comes from a screen instead of personal contact. In many ways, cyberbullying is worse than bullying. Bullies tend to be even braver with their mean-spirited comments when they can hide behind a screen. Things that happen online during nonschool hours fall into a disciplinary gray area for teachers and administrators. Some people who are desensitized by the nature of the Internet even consider that what they're doing when cyberbullying isn't wrong (according to the Cyberbullying Research Center).

"The Internet is a truly remarkable tool that is full of information, but like most tools, there is also a potential downside," Shane Wallin, EPB field services supervisor, said.

A parent can do everything possible to ensure their children's online safety and still have a child fall victim to an online bully because no parental control can restrict such problems. Cyberbullying most often occurs in a social media setting or chat room, so any child or teen who partakes of Instagram, Facebook, Twitter or other sites is at risk. Prevention is probably impossible, by either parent or child, but action is absolutely necessary when cyberbullying has occurred.

Wallin advises parents to stay involved in their children's social media activities. If the threat of cyberbullying turns into a reality, the goal would be for the parent to be aware of the situation as it happens or involved enough in their children's online activities that the child feels comfortable immediately telling the parent about the situation. Early detection is essential; escalated situations have led to some serious real-world consequences, the least of them being the bullied person having to give up social media and the worst of them being suicide.

Half of adolescents say they have been cyberbullied; almost the same number say they have engaged in it. But significantly more than half say they didn't tell their parents when the bullying occurred, according to BullyingStatistics.org. These alarming numbers point to the utmost importance of parents being able to recognize the warning signs.

The signs of cyberbullying include anxiety or depression, a reluctance to go to school or other social events, an avoidance of online activities and appearing withdrawn.

As equally important as spotting signs of victimization is spotting indicators of causation. These warning signs include excessive use of devices, isolation from the family, change in friends or social status, and insensitivity and callousness.

Action is essential if your suspicions become reality. For a victim, you want to give them a feeling of safety while you collect evidence of what has happened and contact the appropriate authorities. For a bully, proper disciplinary action must be taken to inform them of the seriousness of the situation.

"Parents should be aware of cyberbullying and help ensure their child does not get caught up in this unfortunate situation," Wallin said. 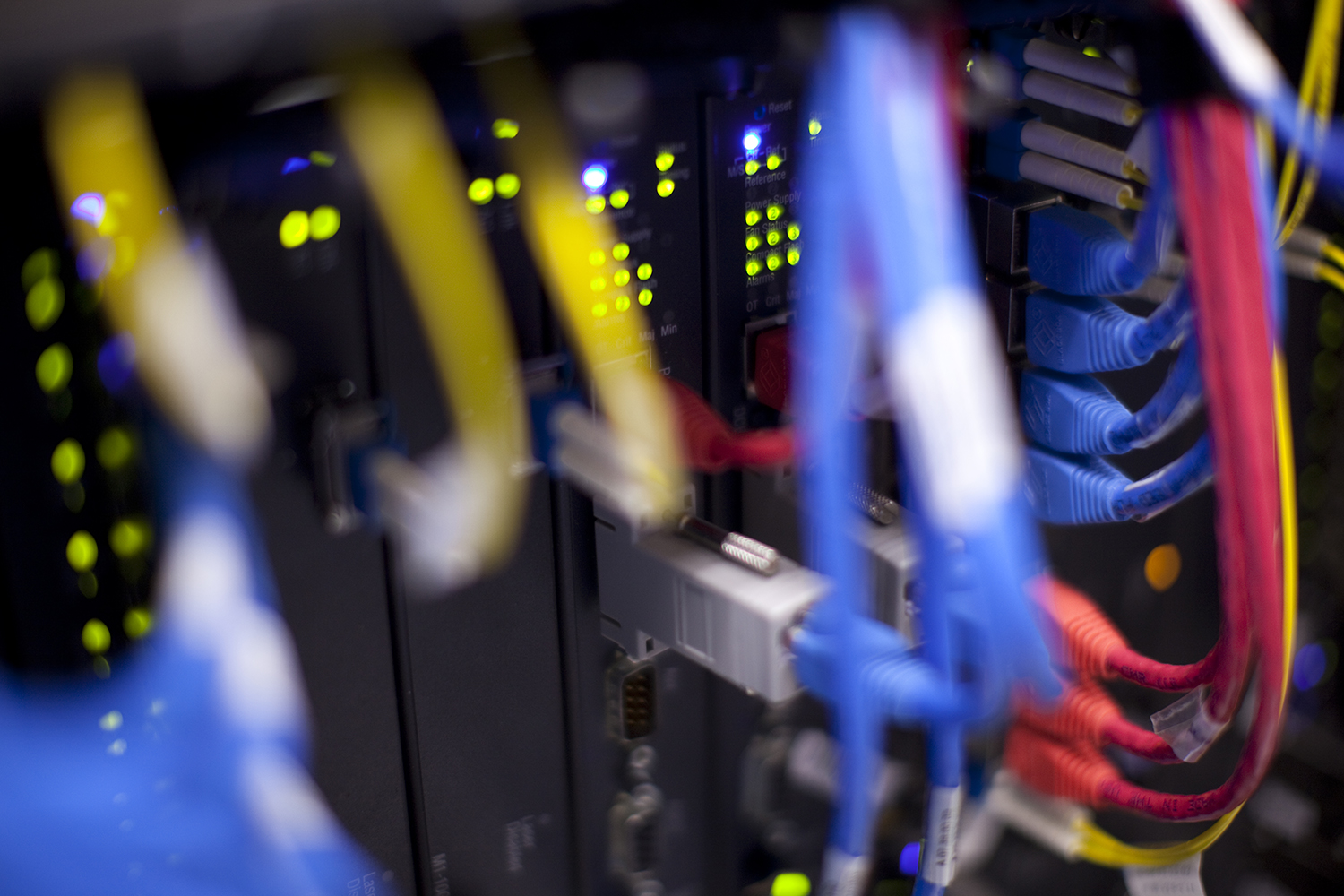