Chattanooga, TN (February 19, 2016) – EPB’s Board of Directors has tapped David Wade, the municipal utility’s chief operating officer, to serve as president of EPB. Harold DePriest will continue as CEO.

According to EPB Board Chairman Joe Ferguson, the move strengthens the EPB leadership team at a critical time. “David Wade was one of the chief architects of EPB’s pioneering deployment of the Chattanooga area’s community-wide fiber optic network and smart grid,” Ferguson said. “As president, David will take the lead in the effort to get the most customer and community value from Chattanooga’s cutting-edge infrastructure.”

Harold DePriest applauded the move. “Having David as president positions EPB to move forward with assurance on key initiatives related to next generation smart grid and fiber optic initiatives and services,” DePriest said. “David Wade has been a driving force in EPB’s transformation into a company that combines electrical systems and communications in a way that has become a model for the rest of the nation. I look forward to continuing to work with him as we strive to take previous successes to the next level.”

Wade expressed his appreciation to the EPB Board of Directors and employees. “It’s an honor to be a part of the EPB team as  we partner with people across the community in continuously striving to enhance local job creation and quality of life,” Wade said. “Working together EPB has established a strong track-record for delivering neighbor-to-neighbor customer service and deploying new technologies with broad benefit to the areas we serve.” 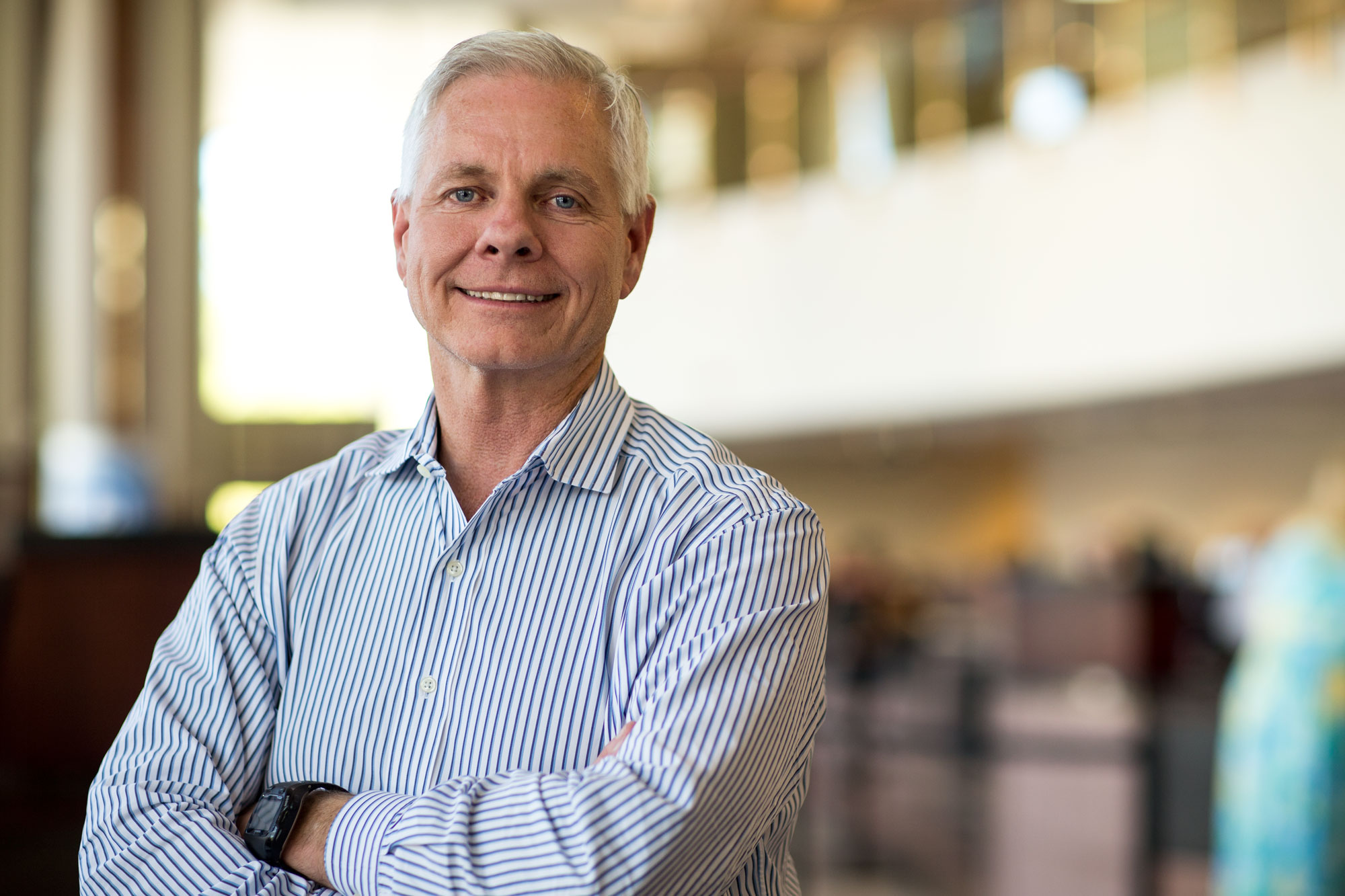