Chattanooga, TN. (July 24, 2014) – Today EPB announced that it has filed a petition to the FCC in an effort to respond to neighboring communities’ requests for access to the company’s gigabit enabled high-speed Internet service.

EPB offers high-speed Internet access, video programming and voice services using a fiber optic communications network that allows the company to deliver these services to every home and business in its 600 square mile electric service territory. Yet, a digital desert exists just outside of EPB’s electric service territory, where citizens and businesses have little or no broadband Internet connectivity.

For several years EPB has received regular requests to help some of these communities obtain critical broadband Internet infrastructure. Under current Tennessee law, EPB is authorized to provide telephone services anywhere in the state, which would be provided using a fiber optic communications system. However, a territorial restriction prohibits EPB from using the same fiber optic communications network to provide advanced services such as high-speed Internet outside of its electric power service territory.

Because of the importance of broadband Internet to the nation, the FCC is required by Congress to identify and remove barriers to the expansion of access to broadband Internet. EPB asserts that the territorial restriction in Tennessee law should be removed if the Congressional objective of advancing widespread availability of broadband is to be carried out.

"At EPB, we believe that high-speed Internet is the critical infrastructure for the 21st century. True broadband infrastructure provides access to information, jobs, and education and gives citizens and businesses the opportunity to fully participate in – and to lead – our emerging knowledge economy," said Harold DePriest, EPB’s President and CEO. "Communities should have the right, at the local level, to determine their broadband futures."

If the territorial barrier is removed, EPB would be able to consider the requests of its neighbors to help them obtain access to broadband Internet services. In considering those requests, EPB will apply the following fundamental principles:

The full petition and accompanying exhibits are available for review. 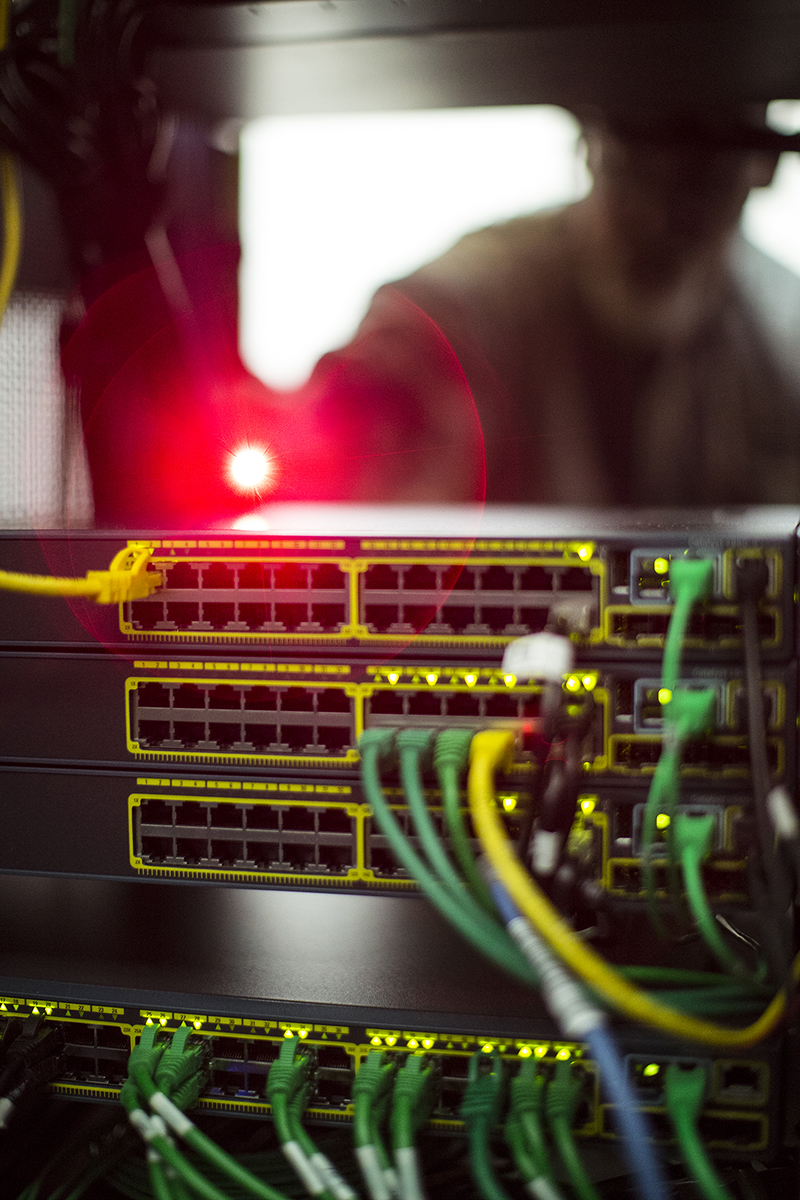