Chattanooga, TN (September 1, 2015) – EPB has made this year's in lieu of tax payments totaling $19,175,457 to the City of Chattanooga, Hamilton County, and 15 other local governments. This year's payments represent an increase of 49% since construction of the community’s fiber optic smart grid began in 2008.

Unlike other parts of city government, EPB receives no local tax money. EPB is the largest single payer of taxes or in lieu of taxes to both the City of Chattanooga and Hamilton County. These payments are based in part on the value of EPB property and assets which includes the Smart Grid equipment and the fiber optic network.

“The ability to significantly increase our payment in lieu of tax contributions to the communities we serve further demonstrates the value of EPB’s fiber optic network, which has reduced power outage minutes by 60% while delivering next-generation communications that improve quality of life and help grow the local economy,” said EPB president and CEO Harold DePriest.

In most of the communities that EPB serves, payments in lieu of tax have more than doubled since the deployment of the fiber optic smart grid. 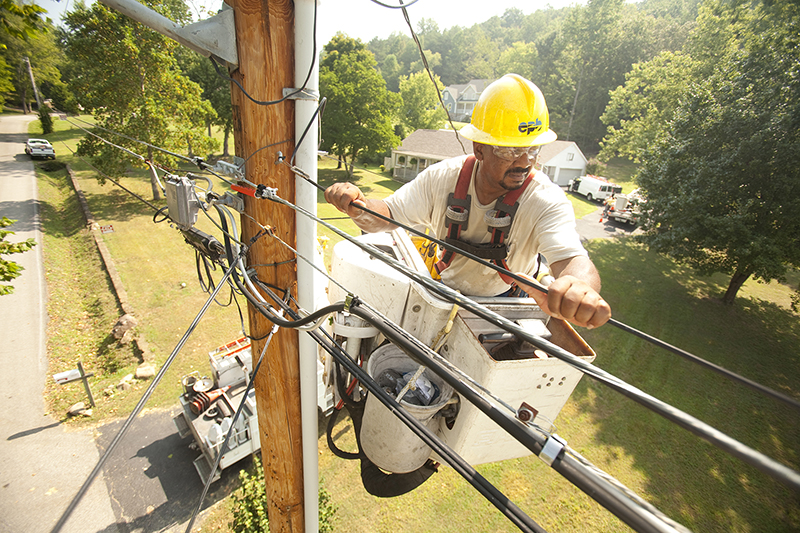