Chattanooga, TN (July 29, 2016) – After serving the Chattanooga area and EPB as the public utility’s top leader since 1996, Harold DePriest announced his retirement to the company’s Board of Directors effective September 1.

According to EPB Board Chairman Joe Ferguson, DePriest has played a pivotal role for both EPB and the community as a whole. “When Harold became president and CEO in 1996, he transformed the culture at EPB to reflect an organization committed to delivering exceptional customer service,” Ferguson said. “Under Harold's leadership EPB grew from a conventional utility serving a community striving to better itself into a national model for fiber optic and smart grid services serving America's First Gig City.”

In making the announcement, DePriest expressed his appreciation to EPB employees and the community leaders and partners he worked with during his tenure with the municipal utility.

“I’ve been fortunate to have the opportunity to grow and work with the best team in the utility business and a visionary Board of Directors that encourages us to be an outstanding organization,” DePriest said. “Early in my career, our community leaders committed to the vision of striving to make Chattanooga the best mid-sized city in America. That aspirational goal along with EPB's longstanding mission of enhancing the quality of life of the people we serve have driven us to push the boundaries of what it means to be an electric utility. It's been an honor to partner with community leaders and stakeholders in the cooperative effort to make the Chattanooga area even better.”

DePriest’s career at EPB began in 1971 as a junior engineer following his graduation from Tennessee Technological University with a degree in electrical engineering. DePriest later earned his Masters of Business Administration at UTC and ascended through the ranks at EPB by managing the administrative and operations divisions before becoming the company’s sixth president. His vision and leadership has transformed Chattanooga’s electric utility into an organization that has built the country’s most advanced smart grid and fiber optics communications network operating at gigabit speed. 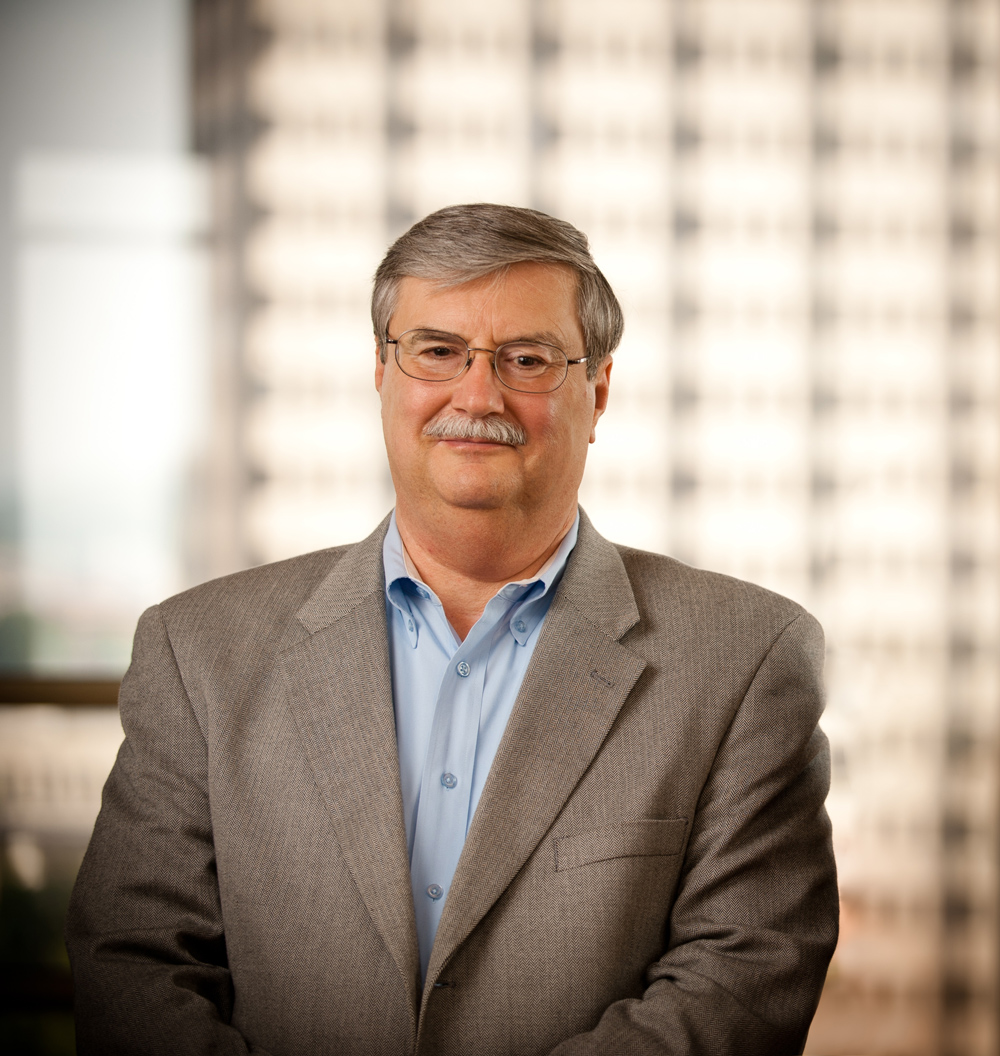