Chattanooga, TN (August 19, 2016) – The EPB Board of Directors has appointed David Wade to serve as the municipal utility’s Chief Executive Officer, effective September 1. Wade’s appointment follows the retirement of Harold DePriest, who has served as EPB's CEO since 1996.

As part of the succession process, Wade was selected to serve as president by the EPB Board of Directors in February 2016. Effective September 1, Wade will be the municipal utility's president & CEO.

“David Wade has long excelled as a leader who puts our customers at the center of everything EPB does," said EPB Board Chairman Joe Ferguson. “David is also a visionary leader with a deep understanding of technology. He has played a critical role in transforming EPB's culture and in leading the deployment of Chattanooga's fiber optic network and smart grid. He is uniquely qualified to build on EPB's record of success.”

Wade began his career at EPB in 1983 as a line helper and quickly developed his leadership skills and hands-on knowledge of Chattanooga’s electric system. Wade holds a Bachelor of Science in Engineering from the University of Tennessee at Chattanooga. He has served as senior manager and vice president of the Electric Power system as well as executive vice president and chief operating officer. He led the design and deployment of Chattanooga’s 100% fiber optic network, which is the communications backbone of the smart grid and drives the America’s first community-wide 10-gigabit network delivering cutting-edge internet, television and telephone services.

“I’m honored to lead a team that is committed to serving our community and working with our partners to improve quality of life and promote economic development for the people in our service area,” Wade said. “My goal is to continue the EPB culture of customer service established under Harold's leadership while challenging the EPB team to continuously find new ways to maximize the community benefit from our cutting-edge fiber optic and electrical infrastructure.” 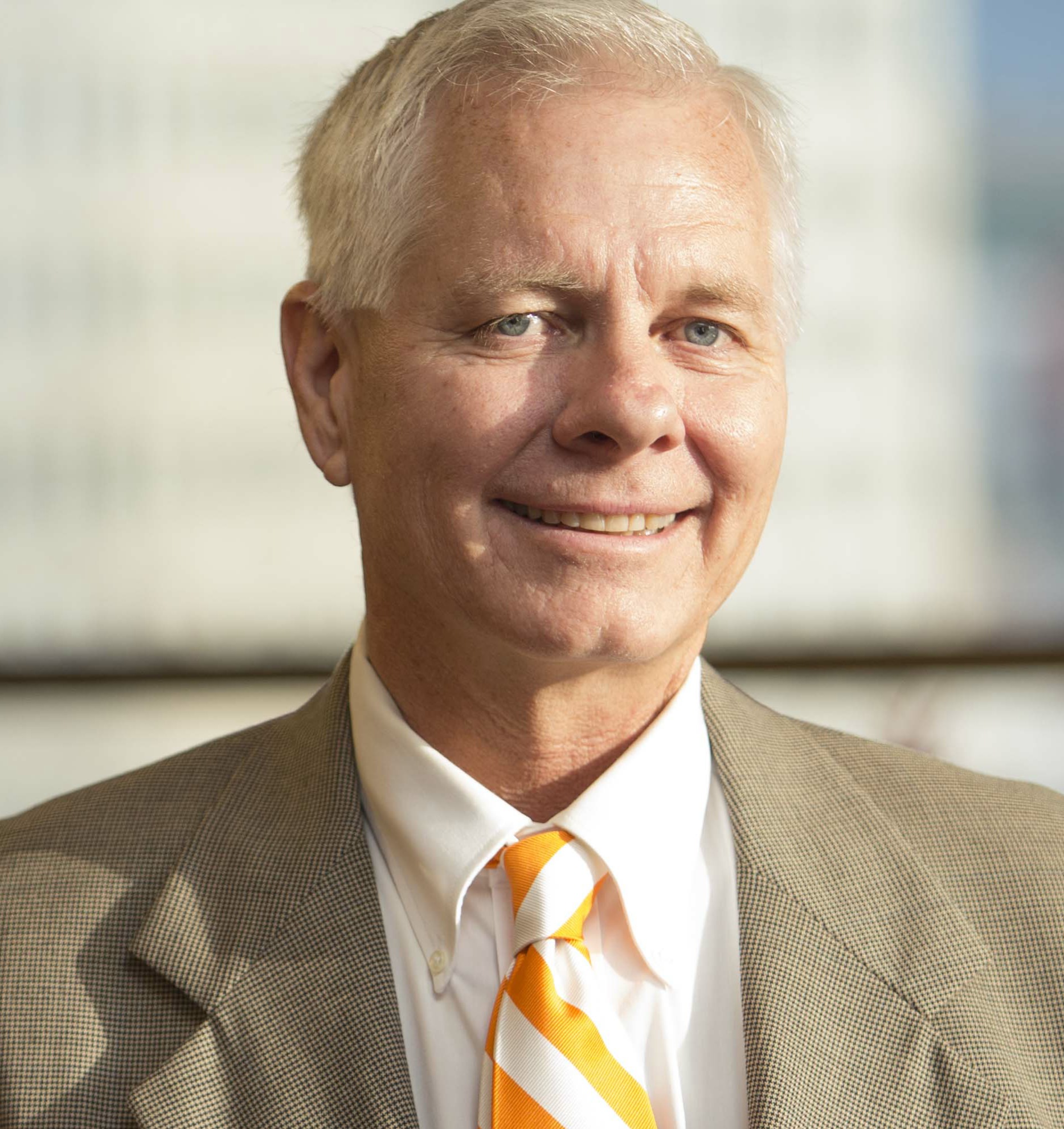