Chattanooga, TN (August 19, 2016) – EPB announced its continued support of area high school academics and athletics through donations made in the memory of Bob Nolan during the 2016 Friday Night Rivals football series, seen on The CW Chattanooga beginning August 19.

Nolan was the Creative Services manager at EPB before his passing in March. Prior to joining EPB, he was a technical director and marketing manager at The CW Chattanooga’s sister station, NewsChannel 9, for more than 20 years. In addition to contributing his time and talents to Friday night football broadcasts, he was a community leader for improving quality of life for children through his professional and personal life.

“Bob always led by example and that’s why he was a mentor to so many people both in the workplace and his personal life,” said Nolan’s wife Kim Chapman.  “Making life better for friends and especially children is a part of who Bob was. He spent Friday nights directing football newscasts and expected everyone to give their best, which is where he earned the nickname “The General.” I truly appreciate what EPB and NewsChannel 9 are doing in Bob’s memory, he would be humbled.”

During each of the ten scheduled games, EPB will donate $500 in Bob Nolan’s memory to the host school which can be used toward academics, athletics or in any other ways that benefit students. The 2016 schedule includes these Friday Night Rivals games:

Friday Night Rivals is broadcast live on The CW Chattanooga, on Fi TV channels 6 and 306 (HD). 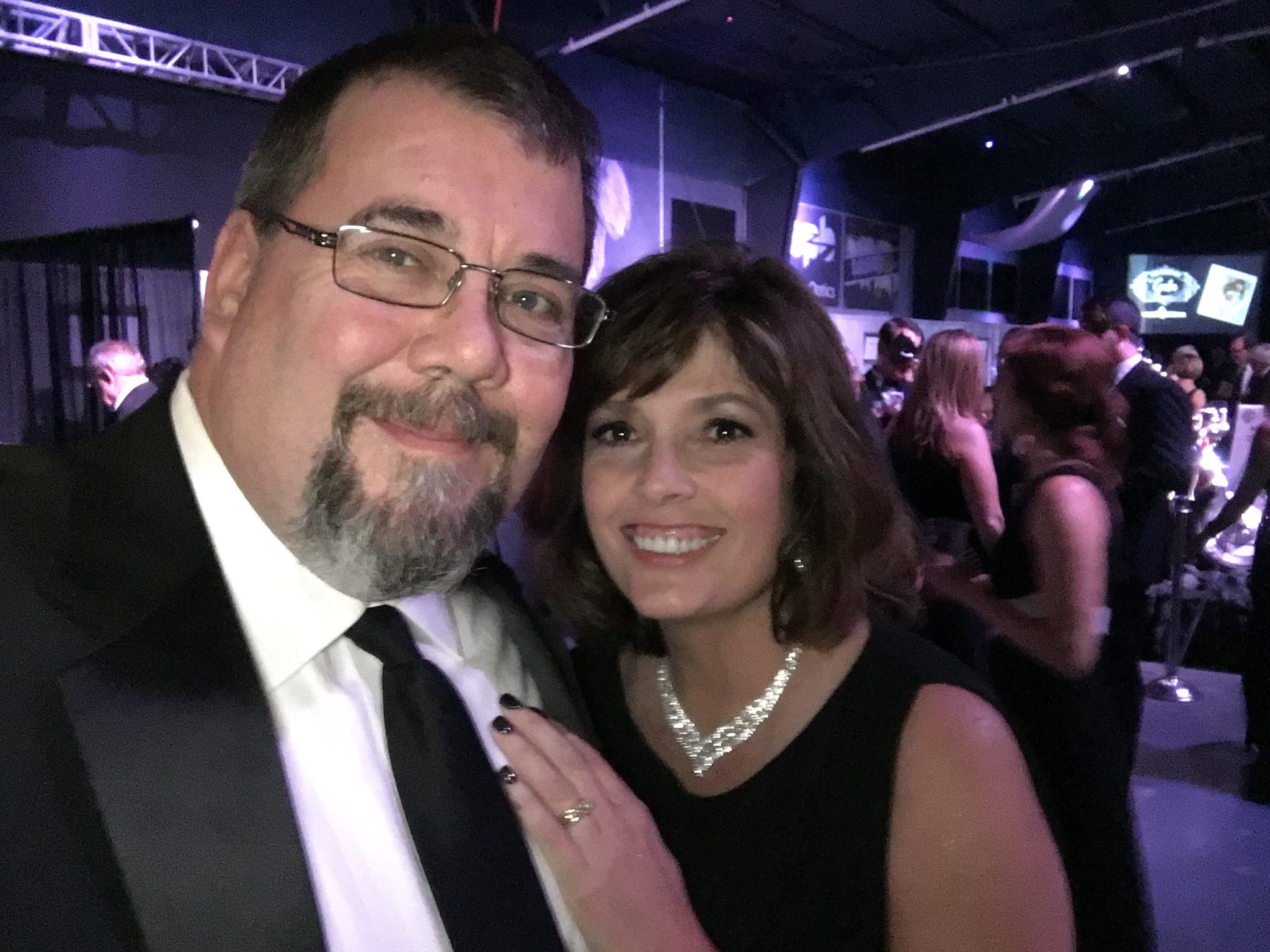