EPB will offer its high-speed Internet service at a discounted rate to any household with a student who qualifies for free or reduced-fee lunches.

Chattanooga Mayor Andy Berke announced Monday night that EPB will begin offering 100-megabit-per-second Internet service to low-income households for $26.99 a month -- less than half EPB's current rate of $57.99 a month for 100 Mbps service.

"We must make sure that as many Chattanoogans as possible have access to our game-changing infrastructure -- our high-speed broadband network," Berke said in his State of the City address. "We can't leave behind Chattanoogans who simply want to worship together, learn together or celebrate together and simply need an Internet hookup to help them do so."

EPB Chairman Joe Ferguson said the city-owned utility agreed to offer the discounted Internet service to low-income households "because it's simply the right thing to do."

"We've been working on this for a considerable period of time with the mayor," Ferguson said.

Under state regulations, EPB cannot give away the service since the utility is barred from operating at a loss or cross-subsidizing its services.

The $26.99 monthly fee proposed for households with students getting free or reduced-fee lunches is based upon an EPB analysis of the cost to provide such service.

"I asked my accountants to calculate what it was going to cost," EPB President Harold DePriest said. "We know there are about 21,000 students who get free or reduced-rate lunches, so we'll just have to see what the response is."

Comcast already offers a low-cost program for students on free or reduced-price school lunches for $10 per month. Called Internet Essentials, it also includes a deal on a desktop or laptop for $149.99 plus tax, which includes Microsoft Office.

Berke said EPB's first-in-the-nation gigabit-per-second Internet service "is the envy of every mayor I meet."

"Chattanooga has the fastest, cheapest, most pervasive Internet in the Western Hemisphere -- 600 square miles of fiber-optic cable hooked up to every home and business in our entire area," he said.

But Berke said not everyone is able to jump aboard the city's information superhighway.

"Some people can't afford it and others don't know what to do with it, but we are a community that breaks down barriers," Berke said.

The city, in conjunction with the Benwood Foundation, has already launched tech training programs to help more people learn about computers and the Internet. Berke said he hopes lowering the cost of Internet service will allow more households to get connected with high-speed Web services. 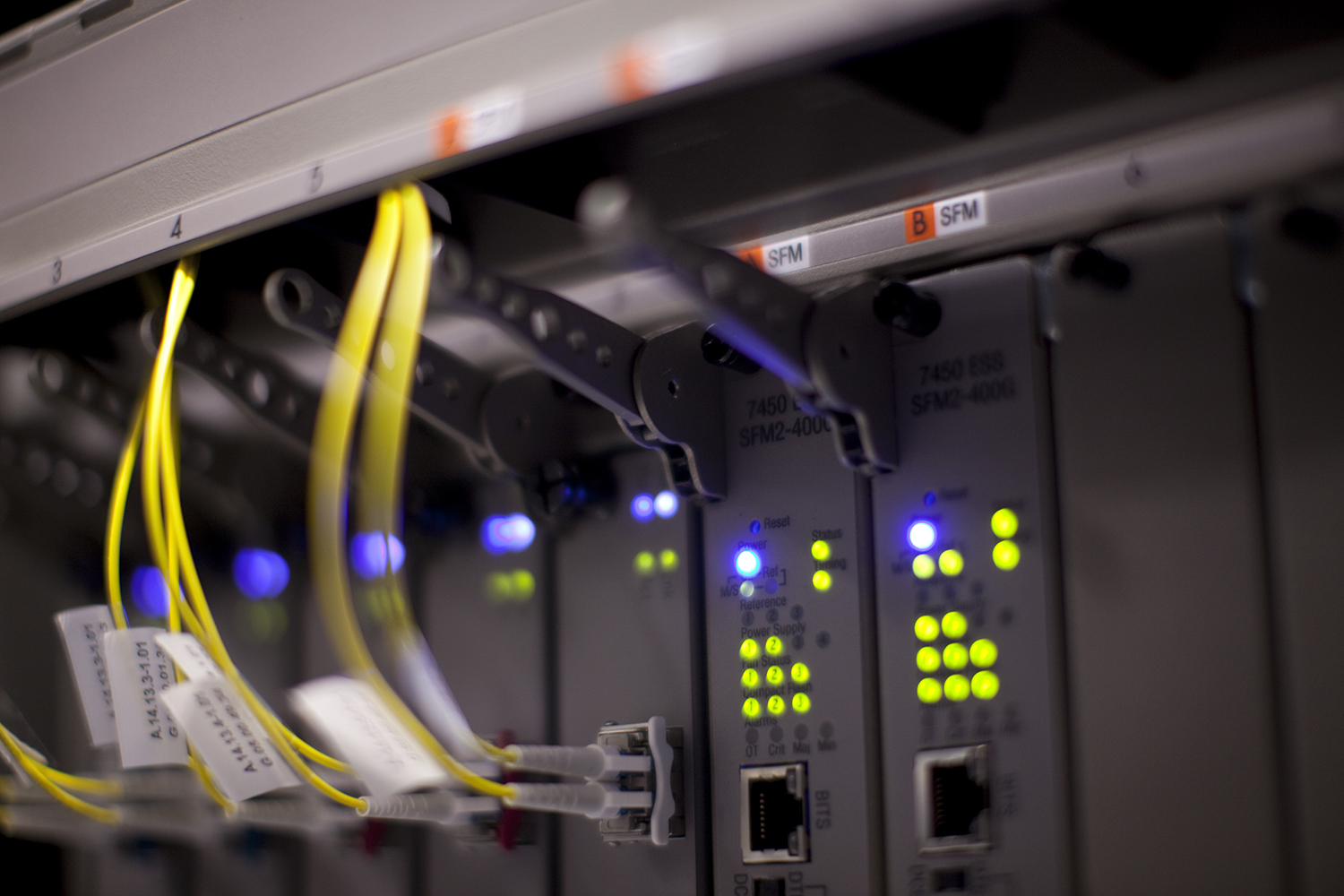