Chattanooga, TN (June 20, 2019) - CO.LAB Chief Executive Marcus Shaw has been selected to join the EPB Board of Directors by Chattanooga Mayor Andy Berke. Shaw’s appointment will fill the vacancy from longtime member Joe Ferguson, who announced in April that he would retire after 28 years on the board.

“Marcus’ efforts to grow our start-up sector has helped make our regional economy one of the most dynamic in the country,” Mayor Berke said. “He’ll be a great voice on EPB’s board as they work to deliver more resources, services, and value to all Chattanoogans.”

Shaw has led The Company Lab (CO.LAB) since 2017, where he has helped strengthen Chattanooga’s startup community through resources and programs like CO.LAB accelerators, Startup Week Chattanooga, and KIVA. Prior to joining CO.LAB, Shaw was senior director of business development and partnerships for Management Leadership for Tomorrow (MLT), a D.C.-based nonprofit that helps build diversity and leadership pipelines for corporate institutions, nonprofit organizations, and government agencies. Before that, Shaw spent a decade as an institutional investment manager. He holds an MBA from Duke University as well as a bachelor’s degree in Mathematics from Morehouse College and a bachelor’s degree in Electrical Engineering from the Georgia Institute of Technology.

“EPB has been a terrific partner with CO.LAB and the city,” Shaw said. “The Gig is a critical resource for growing our innovation economy and I’m excited for this opportunity to continue work around advancing digital equity through our outstanding public utility.”

According to David Wade, president and CEO of EPB, Shaw offers experience and insights that are particularly relevant to EPB’s community-focused mission. “In addition to having a strong business background, Marcus has expertise in supporting start-up companies and fostering job creation, which are major EPB priorities as we serve the community,” Wade said.

Shaw’s nomination will go before City Council on Tuesday, July 2, and his board service will begin in August.

Mayor Berke will also reappoint Warren Logan, President of the Urban League of Chattanooga. Mr. Logan has served on the EPB Board since August 2000. 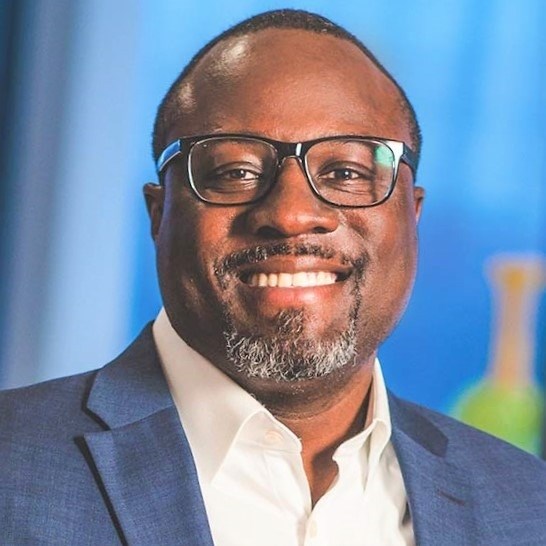