Chattanooga, TN (November 17, 2017) – As locally operated television networks and national channels continue to charge more for television content, EPB Fiber Optics is notifying its customers of an increase in the price of television channel packages to cover these additional content costs. The changes will take effect January 1, 2018 and will range from $2 to $8. Internet and phone prices will remain the same.

“This increase is a straight pass-through from locally operated television networks and national channels to customers,” said EPB president and CEO David Wade. “EPB is charging just enough to cover the cost of content increases.”

Although television networks are forcing annual rate increases regardless of provider, Wade points out that EPB sets itself apart by clearly communicating its pricing. “EPB’s television offering remains competitively priced with no contracts, hidden fees, or repair charges,” Wade said. “EPB Fiber Optics pricing is about the same, or even a little less, than comparable content and bundle pricing offered by other television providers.”

As content providers charge more, EPB is negotiating additional value for customers including free video-on-demand libraries. EPB2GO, an app based streaming service that gives customers the ability to stream content on mobile devices wherever they go, now includes more than 130 streaming channels including Fox Now, Showtime Anytime, and Ovation Now, which EPB has added in the last year.

EPB will continue to offer significant discounts for bundling video, voice and internet services with no installation fees, contracts or data caps. All of these services are delivered over a 100% fiber-to-the-home network capable of the world’s fastest internet speeds. And, as always, EPB supports all of its services with neighbor-to-neighbor customer service, 24/7/365. 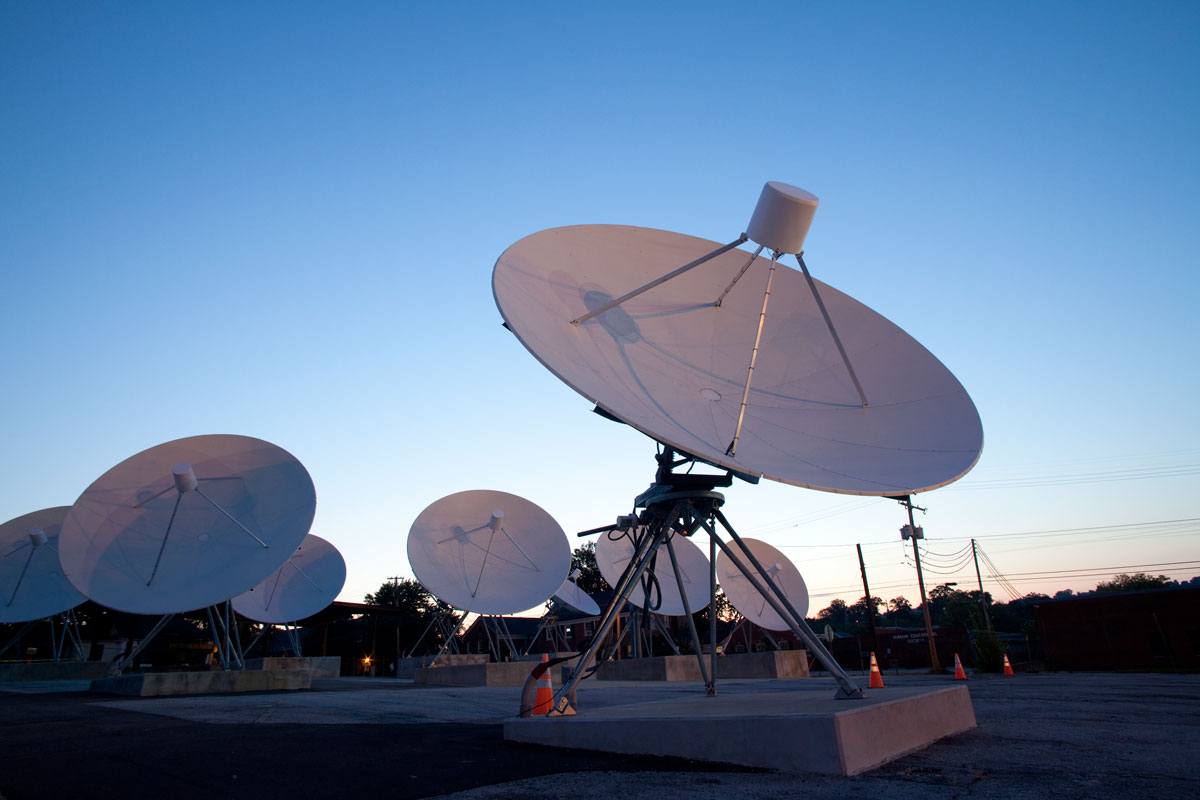