Hamilton County students in grades 1 - 12 in public, private or home schools are invited to participate in four age groups. Students are encouraged to learn more about and become inspired by one of these African American “firsts”, and write a poem about what their achievement means to them:

“We are excited about the opportunity to ignite student’s passion for creative expression and learning more about people who broke racial barriers from 2008 to 2018,” said EPB Community Relations Specialist Kelvin Boyd.

Poems can be submitted from Monday, January 7, to Friday, February 8. Winning students and their teachers will receive $100 and be invited to attend the EPB Black History Month Awards Banquet. More information is available at epb.net/blackhistorymonth.

In 2010, EPB became the first provider in the United States to deliver up to 1 Gig (1,000 Mbps) internet speeds utilizing a community-wide fiber optic network that provides access to every home and business in its service area. In 2015, EPB became the first, and to date, only American ISP to make up to 10 Gig (10,000 Mbps) internet speeds accessible to all of its residential and commercial customers as a standard offer.

EPB has also utilized its community-wide fiber optic network to deploy the most advanced and highly automated smart grid power management system in the nation. In recognition of EPB’s groundbreaking infrastructure, the Department of Energy and Oak Ridge National Laboratory are utilizing EPB’s smart grid as a national model for researching and developing best practices. EPB is also the first major power distribution utility to earn the USGBC’s PEER certification for having a highly automated, modernized electric power grid. For more information, go to EPB.com. 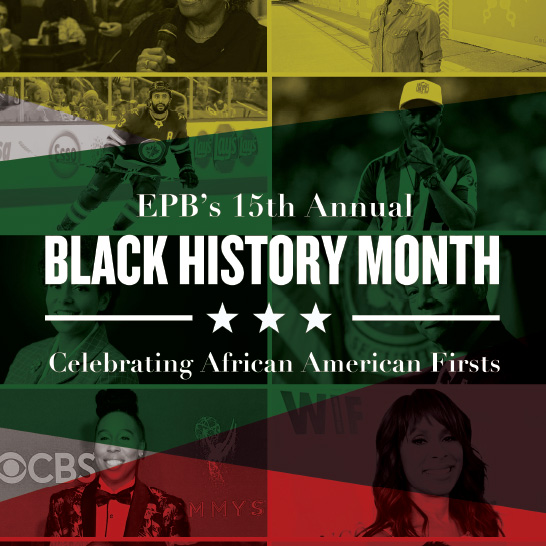