Greg Eaves, EPB’s CFO, pointed out that focusing on benefit for customers and the community has led EPB to adopt an extremely successful business plan in which services to electric customers are enhanced by advanced technology.

“We’ve been able to keep EPB electric rates level since 2015 and defer the need to borrow from the bond market while continuing to invest in infrastructure,” Eaves said. Most importantly, our customers have ranked EPB as ‘J.D. Power’s Best Mid-sized Utility in the South’ for customer satisfaction for the last four years.”

The EPB Energy division has built and operates Chattanooga’s community-wide fiber optics network as part of the nation’s most advanced smart grid energy distribution system which has helped reduce the incidence and duration of power outages by about 55%. The EPB Fiber Optics division pays access fees and allocations to the EPB Energy division for the use of the fiber optic network to deliver the world’s fastest internet and other services. The access fees and allocations EPB Fiber Optics pays into the electric system more than cover the EPB Energy division’s annual debt service for all of EPB’s infrastructure investments.

EPB is an independent board of the City of Chattanooga which began serving customers in 1939. For more information, go to EPB.com. 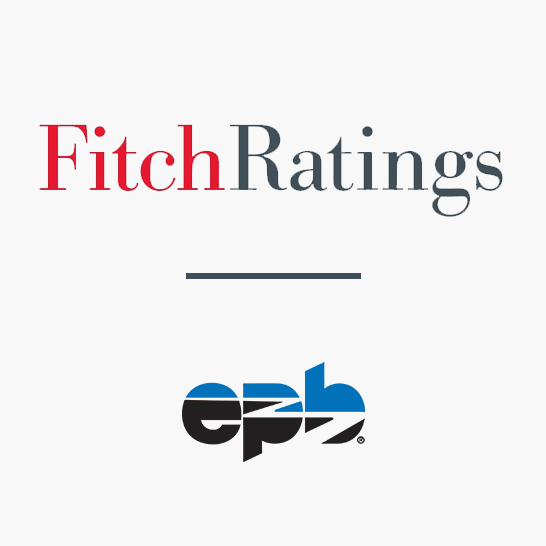