J.D. Power: EPB ranks highest in the midsize utility segment in the South for the second consecutive year

“The utility industry has begun to fully understand the importance of customer satisfaction over the past several years, and now many have dedicated leaders and teams focused on improving the customer experience,” said John Hazen, senior director of the energy practice at J.D. Power. “A challenge we continue to see, however, is that the pace of implementing satisfaction improvements at utilities can be slower than in other industries.”

Overall satisfaction averages 719 (on a 1,000-point scale) in 2017, a 39-point improvement from 2016. A 39-point increase in the power quality & reliability factor (767) and a 48-point increase in the price factor (659) are key contributors to the year-over-year improvement in overall satisfaction. Price satisfaction increases, as customers provide their utility with higher ratings for ease of understanding pricing, total monthly cost and fairness of pricing.

The study finds that more utility customers (66% vs. 59% in 2016) are getting critical information during a power outage, such as the cause of the outage, number of customers affected and estimates on when power will be restored. Overall satisfaction among customers who receive outage information is much higher than among those who do not receive such information (716 vs. 683, respectively).

Following are some of the key findings of the study:

Midwest Region
MidAmerican Energy ranks highest in the large utility segment in the Midwest region for the 10th consecutive year, with a score of 742. DTE Energy and Ohio Edison tie for second (728 each), while Xcel Energy-Midwest (723) ranks fourth.

In the midsize utility segment in the Midwest region, Kentucky Utilities ranks highest for the second consecutive year, with a score of 761. Louisville Gas & Electric (743) ranks second, followed by Otter Tail Power Company (734) in third and Lincoln Electric System (725) in fourth.

South Region
Georgia Power ranks highest in the large utility segment in the South region with a score of 761. Florida Power & Light (757) ranks second, followed by Alabama Power (749) in third and Entergy Louisiana (745) in fourth.

EPB ranks highest in the midsize utility segment in the South region for the second consecutive year, with a score of 761. Entergy Mississippi (757) ranks second, followed by Gulf Power (749) in third and JEA(747) in fourth.

West Region
Salt River Project (SRP) ranks highest in the large utility segment in the West region for the 16th consecutive year, with a score of 775. SMUD (750) ranks second, followed by Portland General Electric(746) in third and Southern California Edison (727) in fourth.

Clark Public Utilities ranks highest in the midsize utility segment in the West region for the 10th consecutive year, with a score of 776. Idaho Power (743) ranks second, followed Seattle City Light (741) in third and Colorado Springs Utilities (740) in fourth.

The Electric Utility Residential Customer Satisfaction Study,now in its 19th year, measures customer satisfaction with electric utility companies by examining six factors: power quality & reliability; price; billing & payment; corporate citizenship; communications; and customer service. The study is based on responses from 99,145 online interviews conducted from July 2016 through May 2017 among residential customers of the 138 largest electric utility brands across the United States, which collectively represent more than 98 million households.

J.D. Power is a global leader in consumer insights, advisory services and data and analytics. These capabilities enable J.D. Power to help its clients drive customer satisfaction, growth and profitability. Established in 1968, J.D. Power is headquartered in Costa Mesa, Calif., and has offices serving North/South America, Asia Pacific and Europe. J.D. Power is a portfolio company of XIO Group, a global alternative investments and private equity firm headquartered in London, and is led by its four founders: Athene Li, Joseph Pacini, Murphy Qiao and Carsten Geyer. 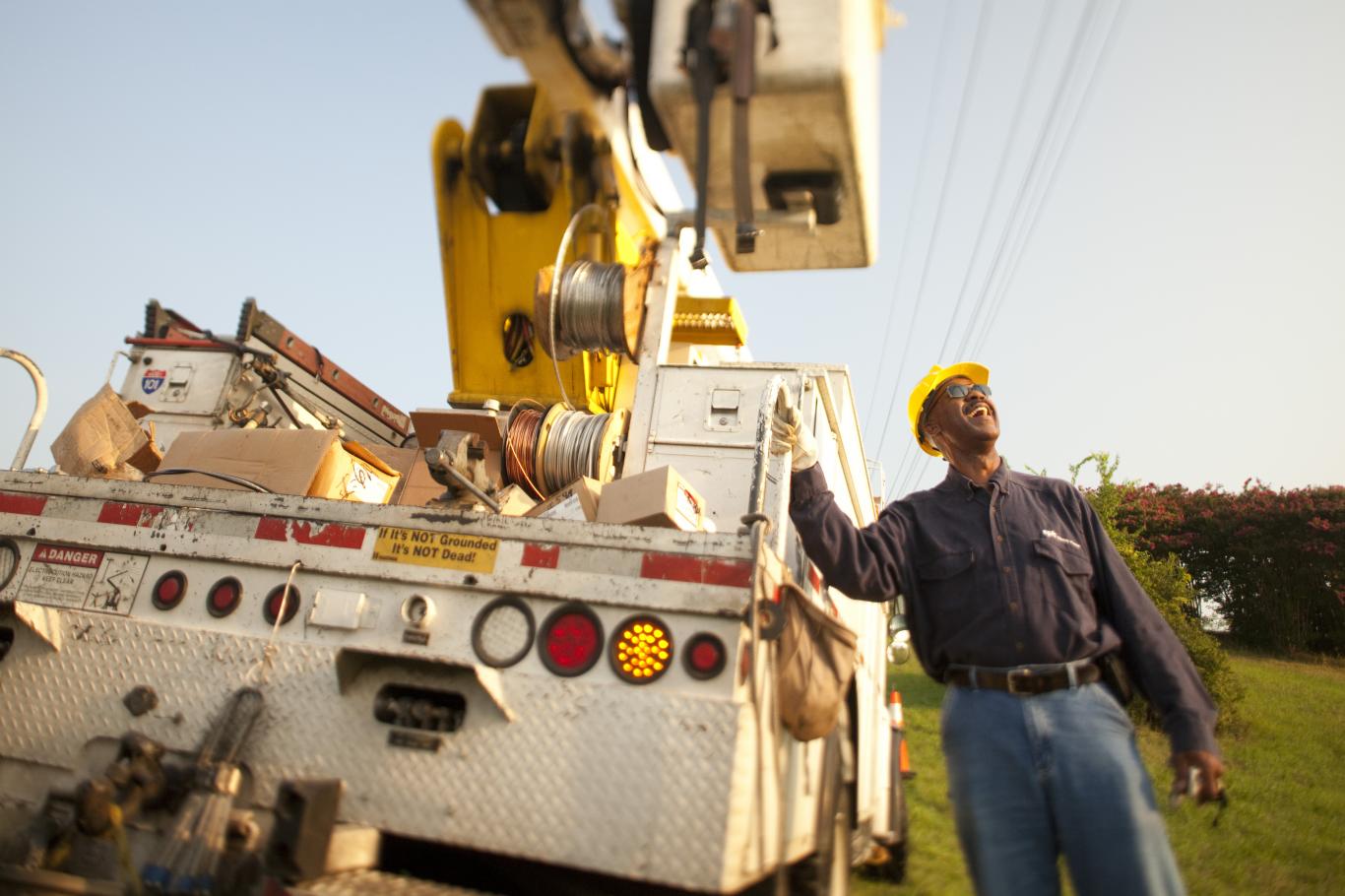