CHATTANOOGA, TN (October 3, 2017) As one of the first entrepreneurs to launch a small business in Chattanooga’s revitalized M.L. King district, Andie Seller’s Bettieville on MLK became Chattanooga’s first business to participate in Solar Share as a way to support Chattanooga’s environmental stewardship.

“After seeing promotions for EPB’s Solar Share and learning more about the value of community solar on their website, I found out how affordable participating in renewable energy can be,” Sellers said. “Now I get to be a part of something really cool and support Chattanooga’s environmental efforts.”

“I’m proud of Andie’s commitment to support Chattanooga’s growing downtown economy and environmental stewardship,” said EPB Commercial Energy Analyst Neal Potter. ”Bettieville on MLK represents how any business – large or small – can support our community by choosing their level of participation in renewable energy, whether it’s a couple of panels or to offset their entire energy needs.”

Following a corporate career, Sellers pursued her dream of collecting and selling clothing and other items that reflect the “vintage” and “rockabilly” lifestyles by launching Bettieville on MLK adjacent to the growing University of Tennessee at Chattanooga campus. While living in Oregon, Sellers became keenly aware of the growing interest in solar power generation.

“I questioned why more people in Chattanooga didn’t adopt solar power,” Sellers said. “But after learning about the barriers, and how EPB is lowering them, I knew I wanted to be an early commercial supporter of Solar Share.”


In 2010, EPB became the first provider in the United States to deliver up to 1 Gig (1,000 mbps) internet speeds utilizing a community-wide fiber optic network that provides access to every home and business in its service area. In 2015, EPB became the first, and to date, only American ISP to make up to 10 Gig (10,000 mbps) internet speeds accessible to all of its residential and commercial customers as a standard offer.

EPB has also utilized its community-wide fiber optic network to deploy the most advanced and highly automated smart grid power management system in the nation. In recognition of EPB’s groundbreaking infrastructure, the Department of Energy and Oak Ridge National Laboratory are utilizing EPB’s smart grid as a national model for researching and developing best practices. EPB is also the first major power distribution utility to earn the USGBC’s PEER certification for having a highly automated, modernized electric power grid. For more information, go to EPB.com 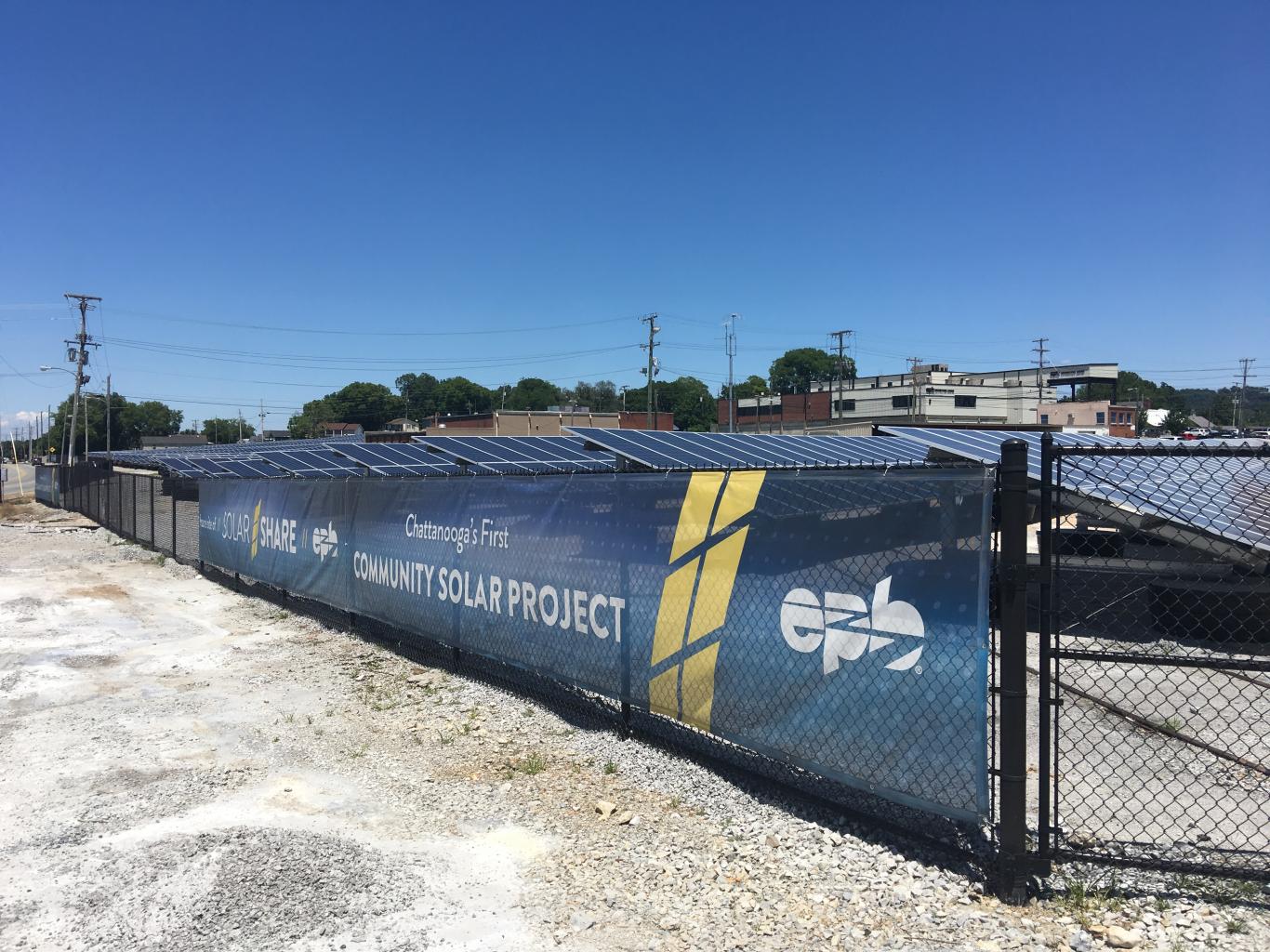